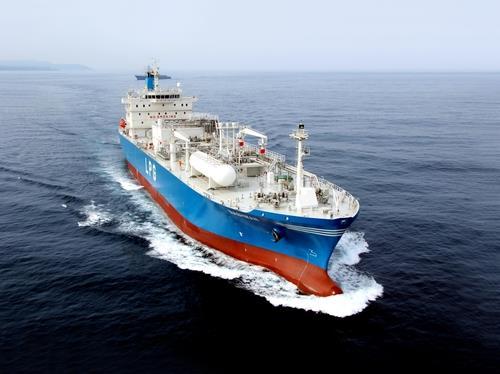 KSOE, the shipbuilding subholding company of Hyundai Heavy Industries Group, said it has signed the contract with Asian and Liberian shipping lines.

The announcement of the new contract came amid expectations of a solid rise in global orders for liquefied petroleum gas (LPG) carriers down the road.

According to global market researcher Clarkson Research Service, global orders for LGP carriers are expected to rise 9 percent on-year to 48 ships this year, with the number likely to swell to 58 next year.