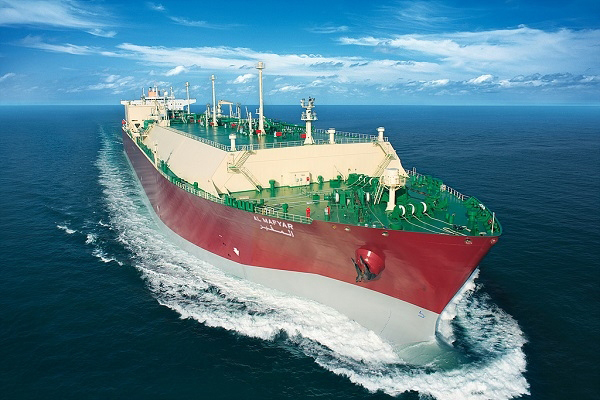 Korea’s three major shipbuilders are poised to come out of a protracted slump as it is sweeping up global orders for liquefied natural gas (LNG) vessels amid growing demand for environmentally-friendly vessels.

Samsung Heavy Industries Co. Nov. 3 that it had won a $1.5 billion deal from a Eurasian ship owner to build LNG carriers. The company did not disclose contract details such as the name of the client and the number of vessels, but it is expected to build seven to eight vessels considering that the average price of an LNG carrier is $186 million, according to data from UK-based marine industry tracker Clarkson Research Services.

With the latest deal, Samsung Heavy Industries has received a total $4 billion worth of LNG carrier orders so far this year, already surpassing last year’s total of $3.3 billion for 18 vessels. When including all vessel types, the shipbuilder has won $6.9 billion worth orders so far this year, exceeding last year’s total of $6.3 billion and reaching 88 percent of this year’s target of $7.8 billion.

According to foreign media sources, Hyundai Heavy Industries has joined a race to win a contract to build LNG vessels from Europe’s biggest oil company Royal Dutch Shell plc. The Korean company is reportedly considered a strong candidate for the 1.7 trillion won worth of order to build up to eight vessels, according to sources.